In recent years, the rapid development of mobile Internet technology, rapidly promote the popularization of qr code technology in China, in just a few years, the application of qr code has been deeply into every aspect of people’s lives, are used on more and more products , It can be said that qr code has been everywhere in people’s daily life. Especially in cigarette packaging . However, in the process of widespread use of qr code on cigarette packets, its ills are constantly exposed. Because the qr code itself does not have anti-counterfeiting ability.personalized qr code can not be applied in some applications by printing position and other factors, at the same time, they are vulnerable to materials, equipment, temperature, etc. during the printing production process, in the application of cigarette packets will be unsatisfactory in the application effect of cigarette packs.

The hot stamping 3D code is made by random deep physical carving and mechanical processing, is physical, structure, with high definition and resolution, has been formed and cured in production, is rigid, not affected by the impact of elastic factors such as carrying materials, equipment, environment, so it can ensure a 100 percent success rate of sweep code reading. 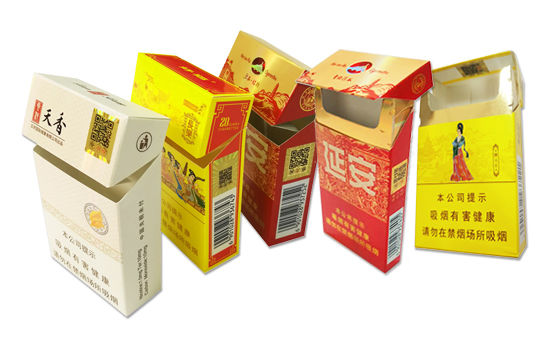